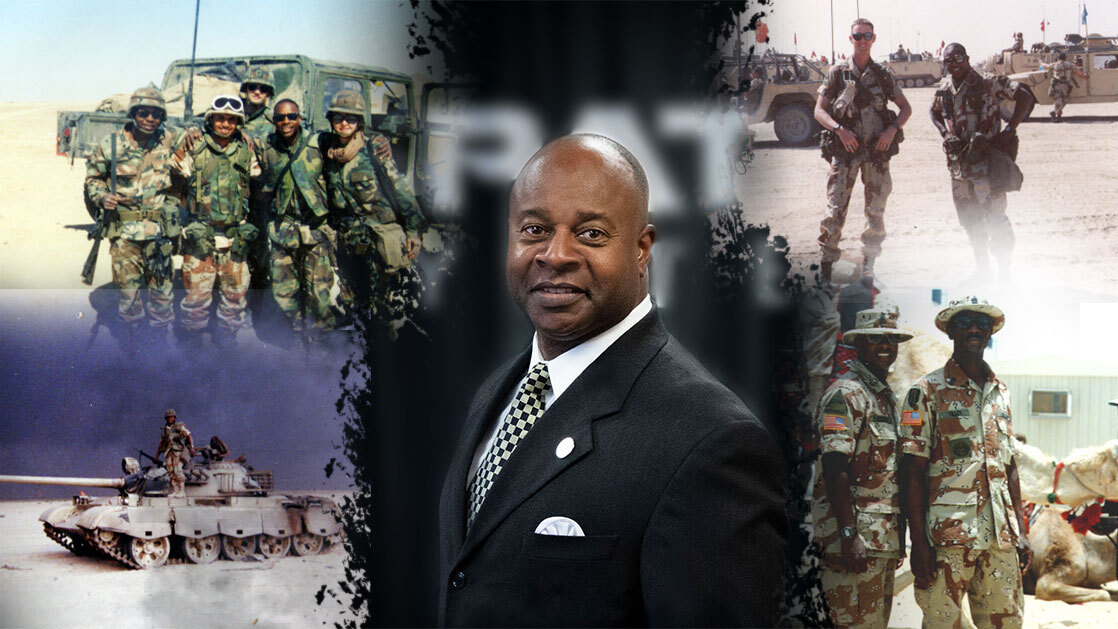 The Start of the War

In 1988, SGM (Ret) AC Coley deployed to West Germany to support US Military operations against the Soviet Union. He provided vital support which resulted in the fall of the Berlin Wall, signaling the end of the Cold War.

AC needed to prepare for deployment again in 1990. This time, it would be with the US Army’s 3rd Armored Division’s advance party in support of Operation Desert Shield.

Upon arrival he received orders for Operation Desert Storm. AC needed to plan and control the 3rd Armored Division’s tactical communications network, which provided continuous mobile communications during a four-day attack covering 200 kilometers. Their goal was to liberate the country of Kuwait.

One of AC’s memories during the mission was listening to Whitney Houston sing “The Star-Spangled Banner” at Super Bowl XXV. AC was preparing for combat in the Middle East at the time. The performance, broadcast on the Armed Forces radio station, was taking place in AC’s hometown area of Tampa, FL.

“As you know, Whitney Houston’s Super Bowl XXV performance was a huge moment,” AC said. “Knowing my hometown was celebrating one of America’s greatest traditions while I was in the middle of combat is something I can’t forget. In that moment, I knew I was fighting for everyone back at home.”

In 1991, AC earned the Bronze Star Medal for his part in Operation Desert Storm.  He was later transferred to North Carolina – “Home of the Airborne and Special Operations Forces.”

This month, 30 years after the end of Operations Desert Shield and Desert Storm, AC reflects on the time spent out on the battlefield and remembers those we lost.

“It was a privilege to do my part in protecting our great country and its citizens,” AC said. “But on this day, let us honor the men and women who made the ultimate sacrifice.” 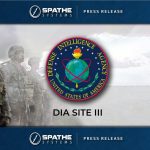