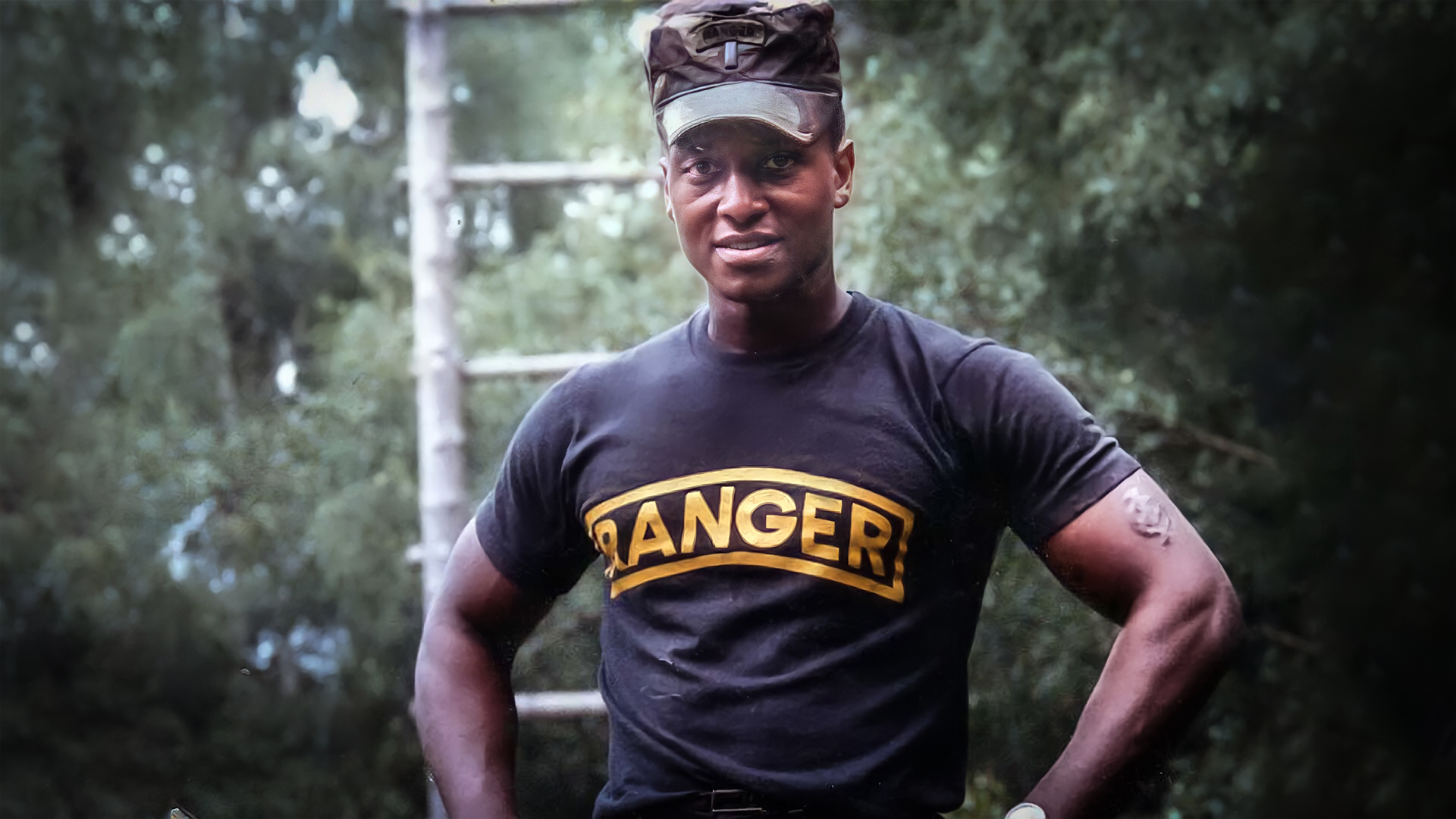 Black History Month is a time to learn about America’s History.

“For every one of us that succeeds, it’s because there’s somebody there to show you the way out. The light doesn’t always necessarily have to be in your family, for me it was teachers and school.”

What does Black History Month mean to me?

February has been a time of enlightenment through the years. I did not learn about my place in America through the formal education system up to high school. Many of the facts about American history were glossed over or omitted from school textbooks and teacher’s lesson plans. However, that does not mean it did not happen – I just got an edited version of history.

I have had the opportunity to explain Black History Month’s purpose to many of my peers who ask why we have a separate month for Black History. It’s always been a delight sharing the perspective of a little Black boy who just wanted to know his place in history.

Similarly, attending an HBCU gave me a thirst for knowledge about African Americans’ impact on our nation. The emphasis each year during Black History Month allowed me to learn more and more about our contributions to this great nation. As a Black, Special Forces Green Beret, I knew I was not the first person of color that encountered minority challenges. I just didn’t see a lot of people that looked like me, and in no way did I think I would be the last.

As Black and Brown soldiers, we have made our mark on this nation. From the First South Carolina Volunteers of African Descent in 1862 (before the famed 54th Massachusetts Infantry Regiment 1863) during the Civil War and the Buffalo Soldiers battling at San Huan Hill to begin a siege of Santiago de Cuba which led to Spanish surrender and the end of the Spanish-American War in 1898; to the appointment of GEN Lloyd Austin as the first black Secretary of Defense of the United States in 2021. African Americans have made significant contributions to our nation, and we will continue to be impactful.

Finally, for those interested in Black/American History lessons, please listen to “The Union’s 1st Black Regiment & the U.S. Army’s Linkage to the Emancipation Proclamation” link below:

For more information on our leadership, please visit www.spathesystems.com/company-leadership. 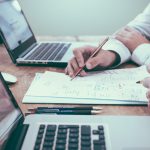 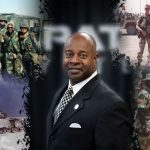